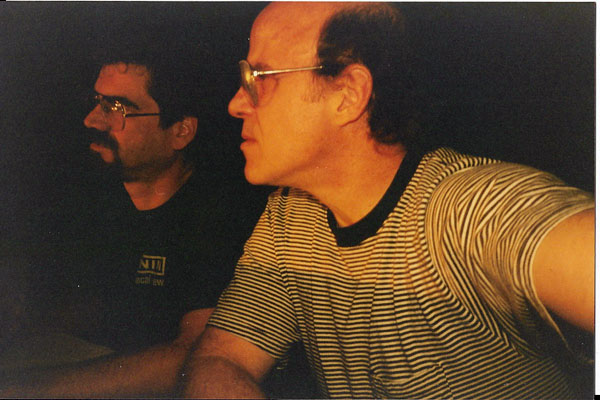 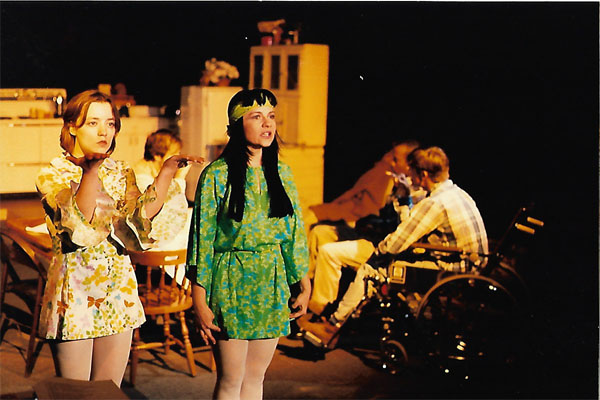 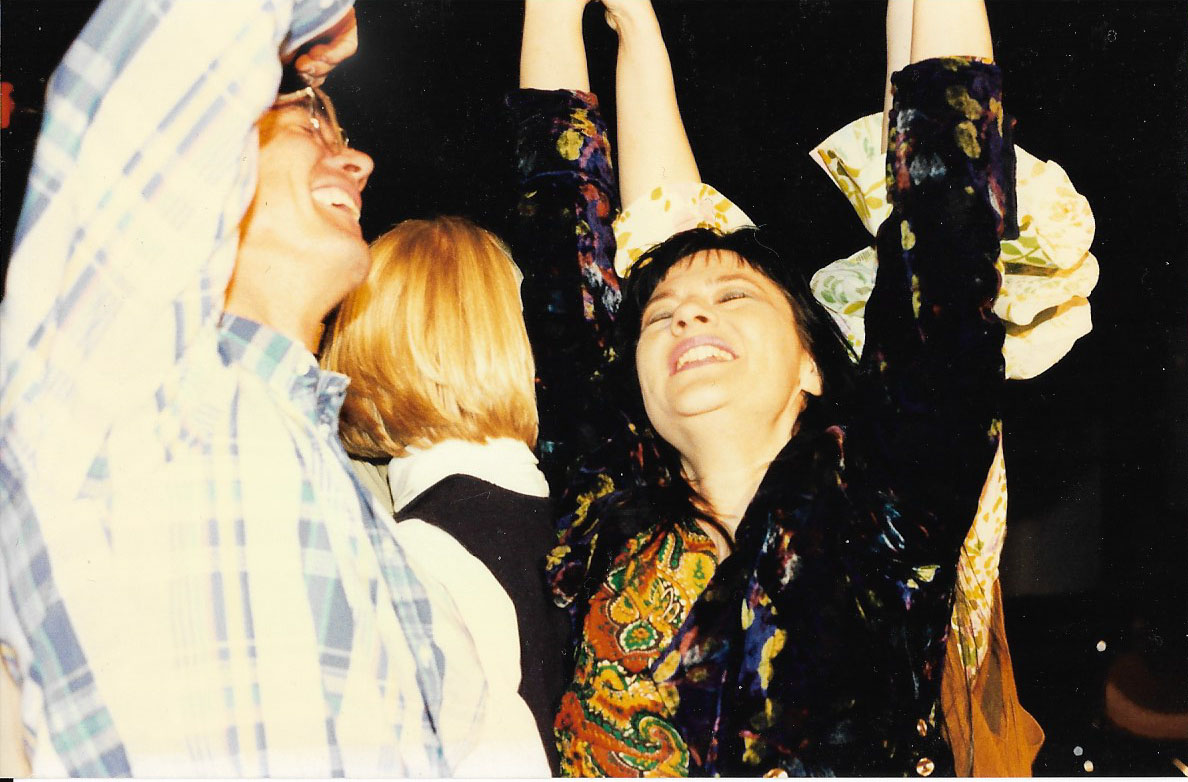 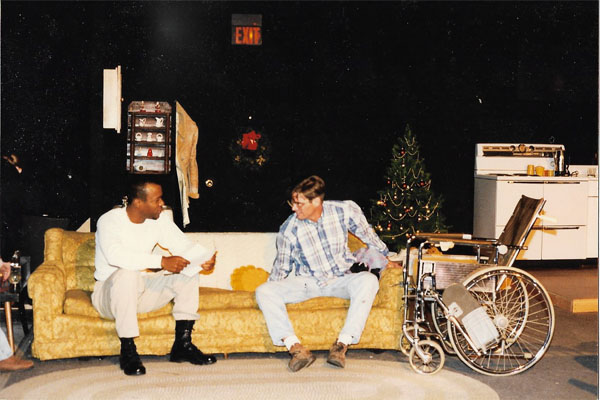 “To Illuminate The Life Of The Human Spirit”

TheatrGROUP was founded by Melissa Mayo & Harry Governick in 1996 in Saint Louis, Missouri as a workshop where actors could learn “Method” acting as taught by Harry Governick, a professional actor since 1976, who studied with Lee Strasberg at the Lee Strasberg Theatre Institute in Los Angeles, and at the Actors Studio-West, also in Los Angeles, until Mr. Strasberg’s death in 1982. During this period, and after Mr. Strasberg’s death, Harry also had the privilege of studying privately with Dominic DeFazio, Beth Brickell, Robert Viharo, Shelley Winters & Martin Landau, all “Method” purists, so to speak. He began an observership at the Actors Studio in 1976, and lived there for 2 years in 1988. His many years there gave him an invaluable learning experience, as he was able to watch the work of some of the most talented actors in the world in an actor’s “laboratory” where “falling flat on one’s face” was routinely expected as part of the learning process.

Illness in both families brought Harry & wife Melissa Mayo (a native Chicagoan) to his hometown in 1991 where he & Melissa could continue their work as actors while attending to the needs of both sets of parents. Harry began teaching “Method” acting in St. Louis in a rented space in 1995. The workshop caught on. Harry & Melissa then acquired a two-story brick building which was converted to a 100-seat black-box theatre.  The workshop opened there in July of 1996, running successfully until closing in 2005 due to debilitating spinal problems with Harry.

Although he isn’t physically able to travel much, Harry and Melissa decided to leave TheatrGROUP’s website up for posterity.  We’ve found the site has helped thousands of aspiring actors over the years, with fellow artists expressing their thanks from all parts of the world.

This is a very large site. It’s meant to be studied with the same commitment one would apply to a course at a University. There are few bells and whistles in the design of the site, and the reader will find much, much reading. For those sincerely interested in a lifelong pursuit of the art of acting, long hours of reading and study will produce its own reward. For those who are in the business for quick fame and  / or fortune, boredom will set in quickly, and we won’t hear much from them.  Whoever you are, we wish you all the best in whichever endeavors your life undertakes.